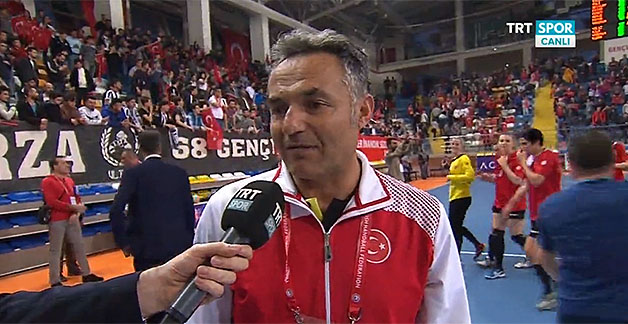 FULYA ÖKTEM / HENTBOLHABER.NET – A tough test awaits the Turkish Women’s National Team in the 2021 Women’s World Handball Championship qualification phase. An opponent like Russia will be a real test for Turks, both physically and mentally.

The story of the Turkish Women’s National Team in this qualifying round, in a nutshell, could be “injury”. Extended selection for the national team, which was announced as 18 players, fell to 15 before the training camp.

The 27-year-old Left Back Aslı İskit, who playes for Thüringer HC, could have been the most important weapon of the Turkish National Team against Russia.

Fatma Atalar, who’s invited to national team after 4 years, injured at the training camp. The experienced Centre Back of Yenimahalle Belediyesi SK, was the last shock for head coach Birol Ünsal.

On the other hand, stars like Yasemin Şahin and Sevilay İmamoğlu is not on the squad.

A reduced team squad due to injuries can be a great challenge for Turks. Under these circumstances, some players may need to play 60 minutes. Plus, absence of talented and experienced players is a real stretch. 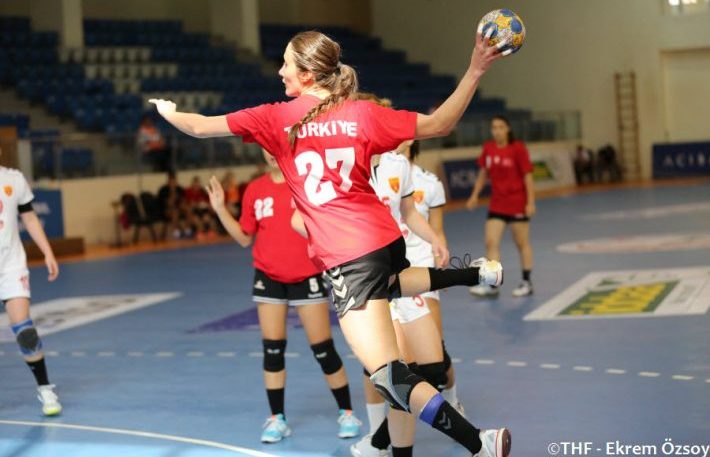 Captain Nurceren Akgün Göktepe, calm and realistic, said; “Unfortunately, one third of the players couldn’t attend to national team squad due to injury. I must admit, Russia is a very strong team; an Olympic champion. We will do our best, fight in the best way possible.”
Nurceren played 58 matches for national team.

Elif Sıla Aydın also highligted Russia’s achievements; “We paired with a strong team like Russia in the World Championship qualifiers. We know it will be a difficult competition and we will fight with all our strength. We would very much like to see spectators at halls. I hope pandemic ends in a short time.”

Miss Aydın said, they will enjoy the game, regardless of the score.

Head Coach Birol Ünsal: “Russia is an important handball country and they are ahead of us in every way. We had a good preparation period. Against a powerful opponent like Russia, we will see the level of Turkish women’s handball. These two matches will be great test for future. I trust my players, especially the young ones.”

Ünsal also said, despite everything, they will do the best they can do. He underlined that, first and foremost, they will enjoy playing handball against a high caliber team, Russia.