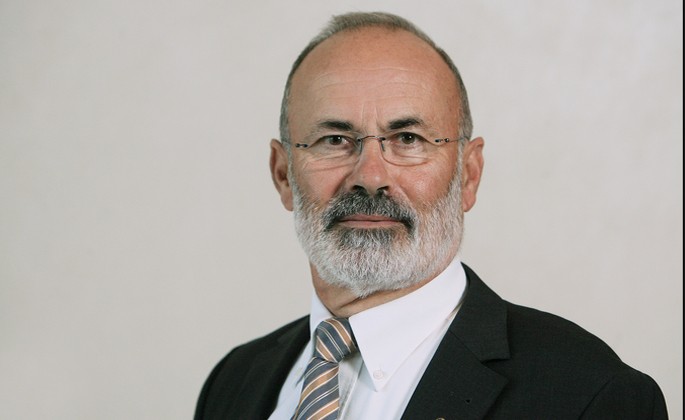 EHF President said Turkish Handball is in the phase of a rapid development.

Hentbolhaber.Net interview with EHF President Jean Brihault during his visit to İstanbul. It is an honour for us to meet with an executive whom have accompanied and contributed much to the development of handball. We also thank to other EHF and EHF Marketing GMBH executives for sharing their valuable opinions with us.

Here is our intimate interview below:

Hentbolhaber.Net: What do you think about Turkish handball?

Jean Brihault: It is in the phase of very rapid development. Signals are good. Both on the national level with a federation leadership which is extremely active and on the club level with a club like Beşiktaş. Having a very good performance in the Champions League for the first season ever of a Turkish club. The performance is good on the field. The team is playing well. It is followed by spectators. It creates interst abroad. So I think all the signals are now positive for Turkish handball. 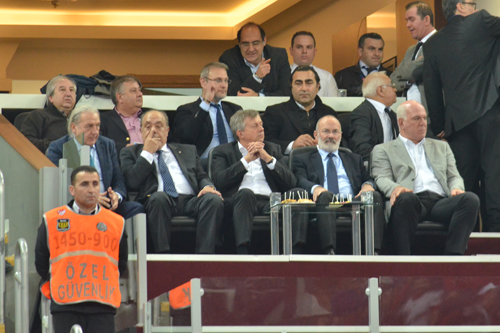 Hentbolhaber.Net: Supporters are very important in any team sport and Beşiktaş is great in this. Are there any project to promote handball to clubs like Fenerbahçe, Galatasaray. Any project to encourage them to build handball teams?

Jean Brihault: These major football clubs in Turkey, they are a brand. And this is a great interest for us. Because we can take advantage of the brand to develop handball. And they; on the other side; have progression, a very broad margin of progression in handball which in soccer they don’t have because they are already at the top. So the development is not going to be for them in soccer but in a sport like handball. So it is a kind of win win situation. 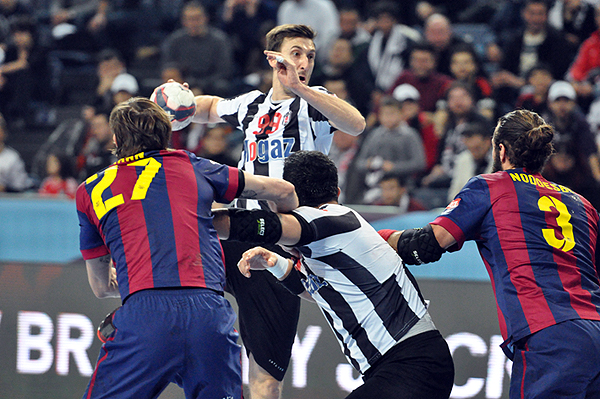 Hentbolhaber.Net: I talked to Barcelona’s Head Coach Pascual earlier today. He told me that their sponsor is Barça football team. This is an important point. Maybe in the future, if we have Fenerbahçe and Galatasaray in this superior level; will it help to the improvement of Turkish handball?

Jean Brihault: This is quite possible. For a club like Beşiktaş, Fenerbahçe, Galatasaray; if they are European champions in handball it is an important value for the club in its globality. So it gives a speacial indentity to a multisport club if they also win trophies in other sports than soccer.

Hentbolhaber.Net: This season VELUX sponsorship is ending. And there is an agreement with Colonge (Lanxess Arena). Where will Final4 take place if you won’t renew the agreement with those? 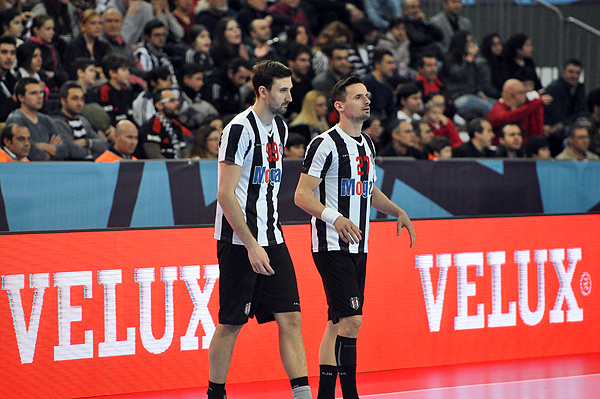 Jean Brihault: We are under contract with Cologne for some more time but we are open to other possibilities. This question was asked this afternoon in the meeting with Beşiktaş and we explain what it is all about. I mean maybe it won’t be in Cologne forever but what we need to make sure of is that if we move away from Cologne it’s to do something even better.

Hentbolhaber.Net: There are international brands of Turkey like Beko and Turkish Airlines which had sponsorships in football and basketball. Do you see any possibility to have these kind of brands in handball? 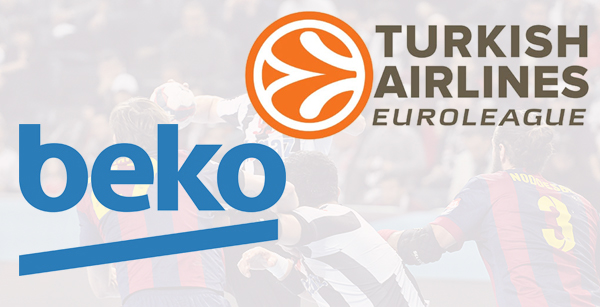 Hentbolhaber.Net: I think marketing of Turkish handball is not good. And this situation leads to failure in getting sponsors.

Hentbolhaber.Net: Thank you for the interview. Hope to meet again soon.

Jean Brihault: Oh, I hope so. Thank you very much.