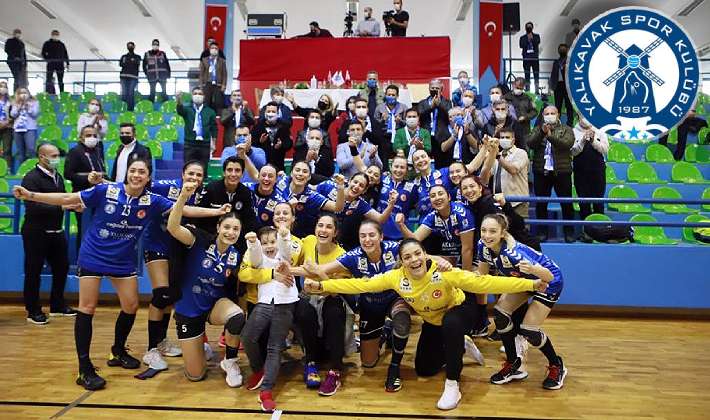 After being undefeated since the beginning of the season in all competitions, Yalıkavak SK feels it has been beaten by Covid-19 before its first-ever European semi-finals.

“We are saddened by the decision taken by EHF on March 23. The EHF announced new requirements for the European Cup semi finals just two days before five of our players tested positive,” says club official Hayrullah Kayacan.

The first leg, which was supposed to be hosted by Yalıkavak SK, has been cancelled due to positive tests, and as per EHF’s new procedure, the second leg has become a “Double Game Weekend”.

“The club just wants to be able to play the second leg in Zagreb with the full squad. EHF stated that they won’t be allowing any games to be played after April 4 but in these extraordinary circumstances, we hope and expect the EHF to be more reasonable about the situation. We do not want to be just excluded, we want to be able to play.”

The club has reached out to EHF officially and waiting for their answer.